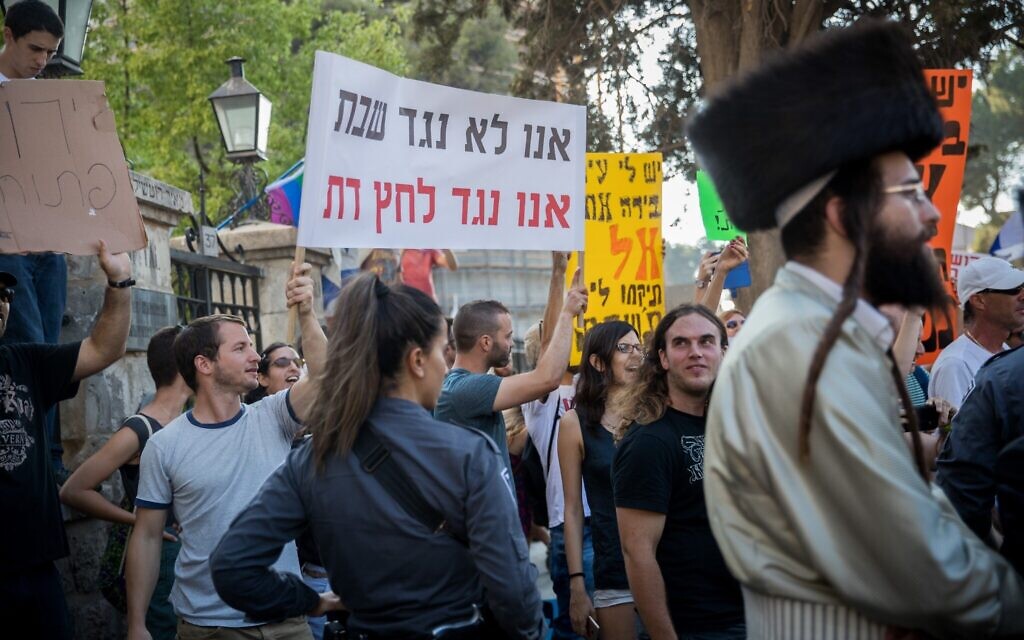 A battle is waged in Jerusalem against a decision by the municipality to designate seats on the councils of communities as ultra-Orthodox or not. Seats are coming up for election on December 22. Mayor Moshe Lion and his administration believe that pre-designation of seats on the basis of religious affiliation can prevent power struggles during […]