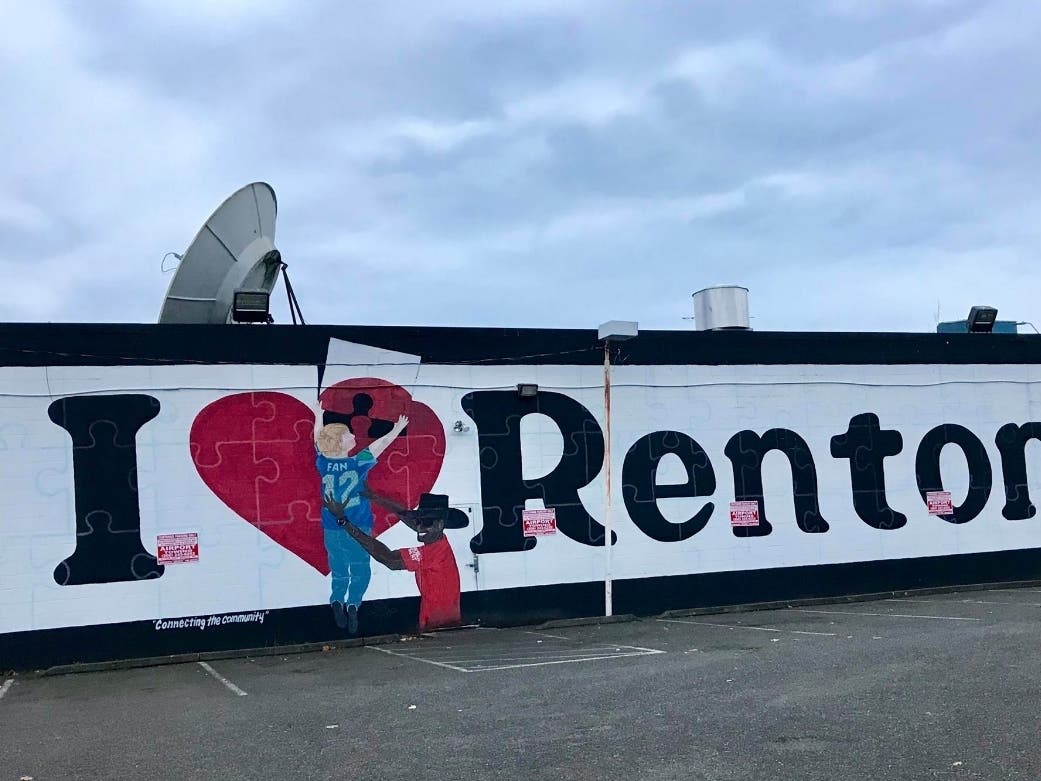 RENTON, WA – City Council is set to approve funding for four neighborhood improvement projects in the city, including a new downtown mural, improvements for a Kennydale area park and the habitat restoration along May Creek.

A city council committee will review the $ 45,000 in combined grants on July 1, and then the matter will go to the full council for final approval. The money comes from the city’s 2019 Neighborhood Project Grant funds, and the projects were chosen by a committee made up of city officials and community members.

Here is an overview of the four projects and their cost:

A $ 16,000 grant will allow South Renton Connection, Downtown Partnership and the Renton Municipal Arts Commission to create a public artwork for the 78 foot wall of South 3rd and Smithers Avenue. This is the north side of the Burger Town restaurant.

City could donate $ 8,000 to a $ 28,000 project to replace old playground equipment in the Pointe neighborhood, located around 36th Avenue South and Wells Avenue South

Rehabilitation of May Creek

This $ 1,800 grant would help rehabilitate part of May Creek near the Barbee Mill neighborhood along Lake Washington. The money will be used to remove invasive plants and make other improvements along the May Creek Trail to the lakeside.

A grant of $ 14,600 will help the neighborhood of LaCrosse, located on the southeast of May Creek Park Drive, to modernize a small park. The park, unofficially named “Grassy Park”, has drainage issues and dead plants need to be replaced. The neighborhood HOA will contribute $ 3,000 to the project.

Applications are open for $1.5 million in neighborhood projects through Kresge…

Lots of ideas for neighborhood projects