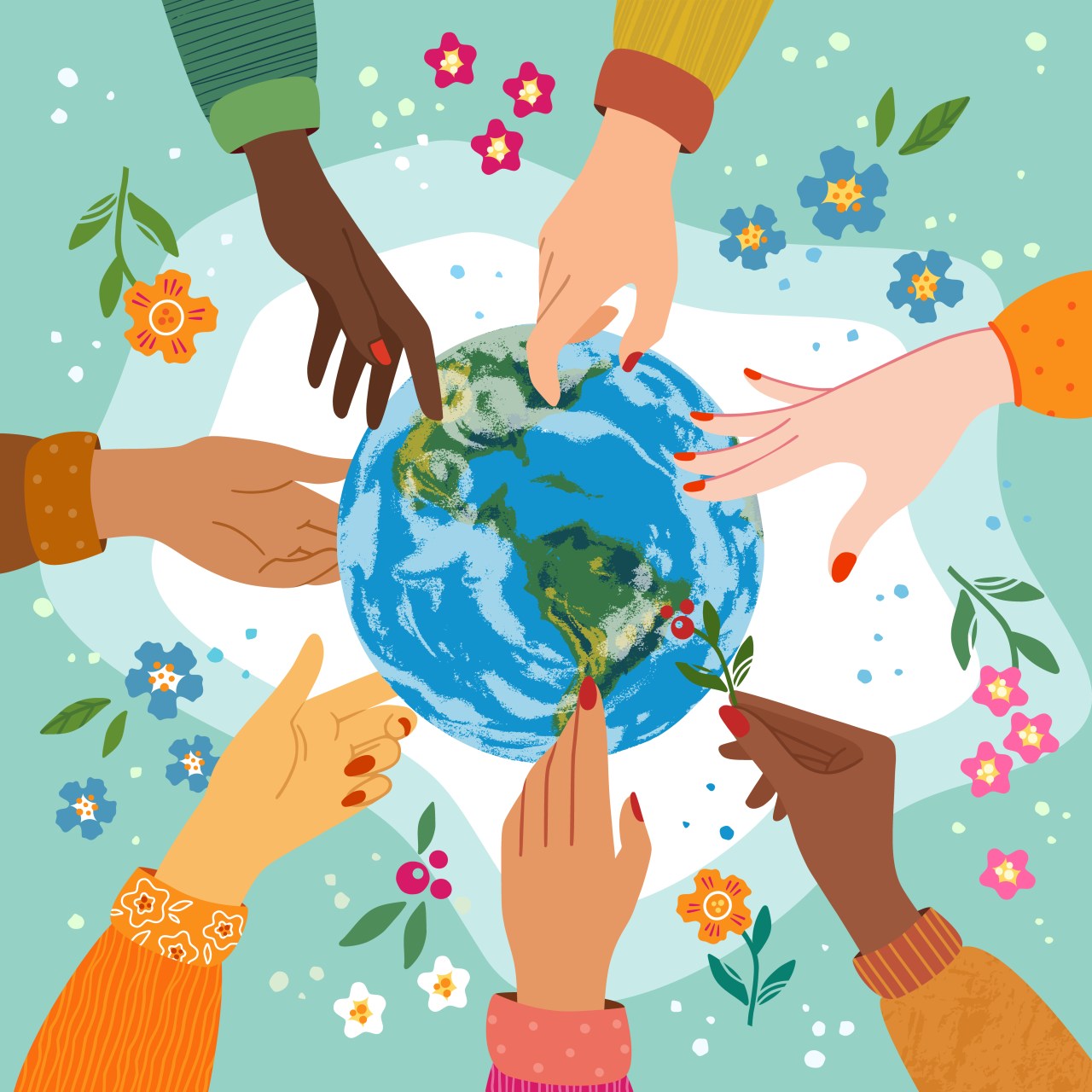 AMARILLO, Texas (KAMR/KCIT) – As part of efforts to honor Earth Day Friday, the city of Amarillo and other organizations including the Don Harrington Discovery Center (DHDC), Wildcat Bluff Nature Center and the Amarillo Zoo announced events across the community.

The city of Amarillo recognized Earth Day with a week-long neighborhood cleanup, set to last through Friday, and set up several trash and trash drop-off locations around the city.

The Wildcat Bluff Nature Center has announced that it will host a series of special guests from 10 a.m. to 2 p.m. on Saturday. Admission for adults was $4 and $3 for children over three and adults over 60. Scheduled special appearances, according to the event announcement, include the Texas Master Naturalists, Panhandle Archaeological Society, The Wild Hanburys, Palo Duro Bee Club, and Kathleen Guerrero.

Also on Saturday, the Amarillo Zoo announced that it would welcome volunteers to clean up Thompson Park in an effort to serve the community. The event will also include crafts and other activities in the zoo, according to the announcement. Interested persons can register by calling the Amarillo Zoo at 806-670-0792 or emailing [email protected]

The DHDC announced that it has partnered with West Texas A&M University and the American Chemical Society to celebrate Earth Day through chemistry. From 9:30 a.m. to 2 p.m. on April 24, pre-registered students can explore ways to recycle, reduce and reuse using chemistry. Additionally, DHDC said attendees will explore hands-on learning, listen to guest presentations, and participate in interactive demonstrations.

On Monday, April 25, the Texas Panhandle Art Education Association (TPAEA) announced that it will be partnering with Snack Pak 4 Kids to host its Spring Recycled Art Exhibit and Earth Day Reception. The event is scheduled for 5-7 p.m. at the Blank Spaces Art Gallery, and the TPAEA said it will include art created from recycled materials.

The joyful and strange San Francisco is back. These great community events are just what we need

Jfk Promenade will host arts and community events this fall

Community events in Montbello, Five Points and other neighborhoods will bring Denver…