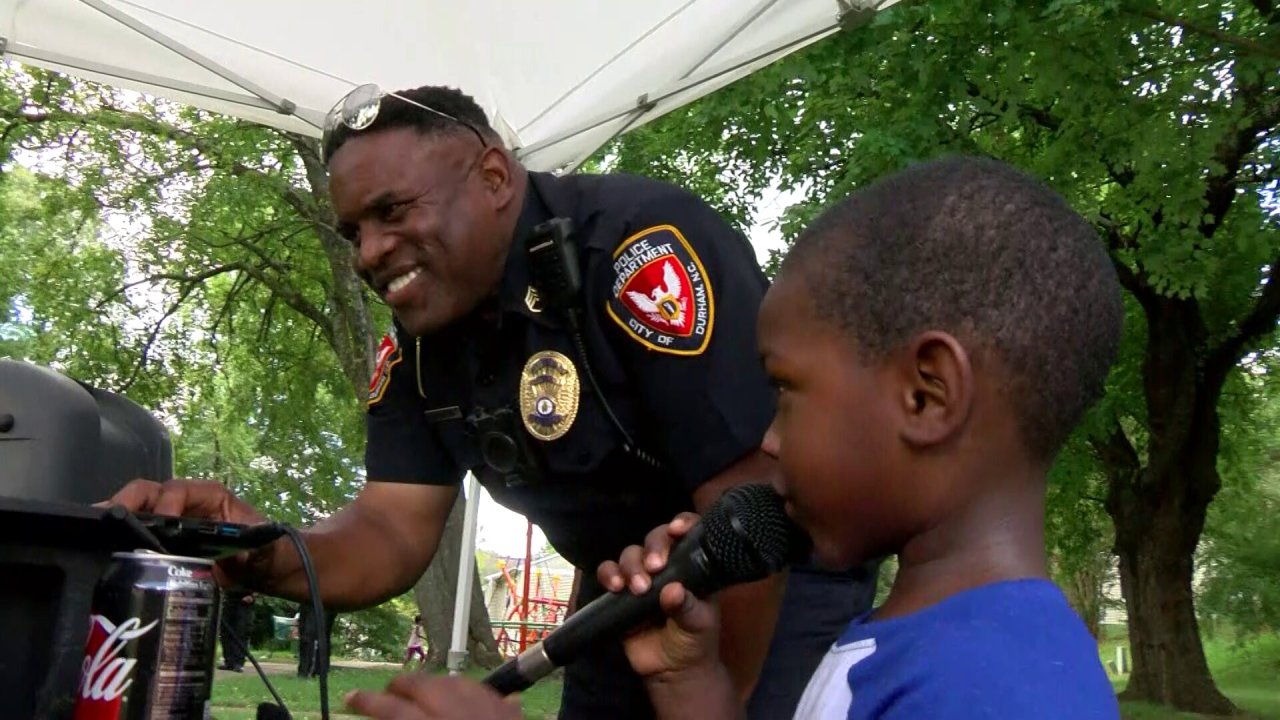 DURHAM, North Carolina (WNCN) – To build a stronger relationship with police, a neighborhood in Durham that has been hit hard by gun violence invited police to participate in a community engagement event on Wednesday afternoon.

Charlitta Burruss lives in Edgemont Elms, just east of downtown. She said she heard gunshots every night and recently found shell casings outside her apartment.

Burruss contacted his neighborhood police captain and asked if the police could plan an event where officers could come and spend time with neighborhood families in an effort to increase transparency between the neighborhood and the police.

They held the event at Edgemont Park on Wednesday from 1 p.m. to 3 p.m.

The community roasted hot dogs and the police played music and interacted with the children in the park.

Burruss said she wanted to improve the community’s relationship with police in hopes of encouraging more people to come forward when they know something about the recent shootings.

â€œIt makes a difference, I’m telling you – relationships make a difference,â€ Burruss said. “And you don’t have to be afraid, we just have to get together.”

Burruss hopes residents of other districts in Durham will contact their police commanders and plan events like this in the future.