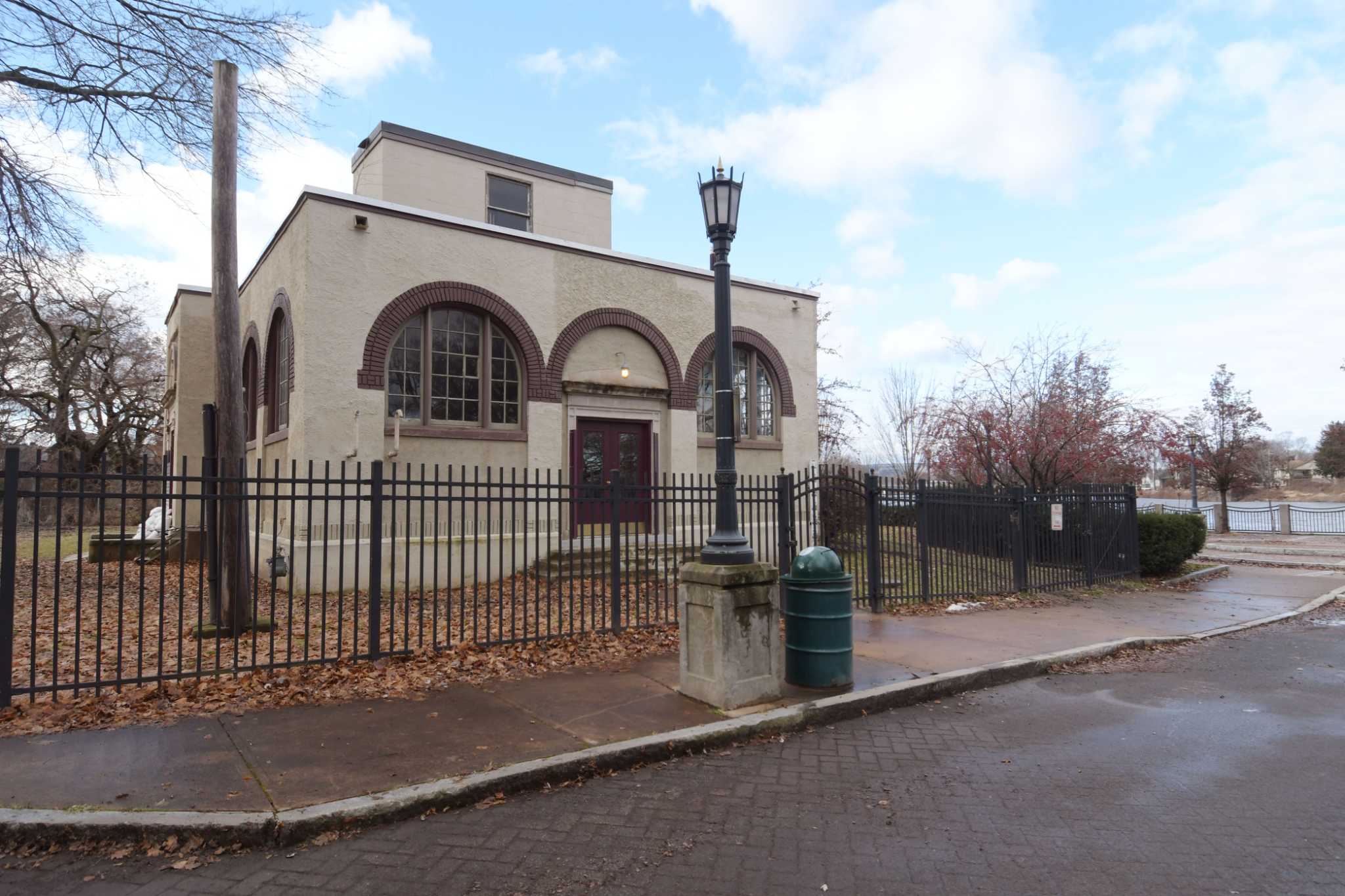 In Schenectady, the projects of the Stockade district are progressing

SCHENECTADY – The final design of the new $ 14 million pumping station project is nearing completion and Schenectady’s General Services Commissioner Paul LaFond expects the project to be appealed for. offers over the next month. At the same time, the authorities are advancing on another project in the historic district of Stockade to fight against the floods.

While she is happy that the pumping station project is moving forward, Stockade Association president Carol DeLaMarter said last week that there were still lingering concerns about preservation while the old building was being built. historic pumping station and how it would fit for a different purpose.

However, she is optimistic that they will get answers soon.

â€œI expect them to address our concerns and the project to move forward,â€ DeLaMarter said.

LaFond acknowledged that it will be a “complicated process” because the existing structure will be so close to the new one.

â€œIt will be properly maintained and cared for,â€ LaFond said. â€œIt won’t be a dilapidated building.

The design calls for the new L-shaped pumping station to be installed adjacent to the current facility, built in 1913, on North Ferry Street.

A section of the building, which will be constructed underground, will extend into neighboring Riverside Park.

Earlier this week, Schenectady’s director of development Kristin Diotte said the drone analysis linked to the $ 1.2 million phase 1 of the so-called Stockade resilience project aimed at finding the best ways to reducing the risk of ice jams and flooding along the Mohawk River is complete.

She said a design workshop to solicit public comments will be held in early April. The rally will be “very important in making decisions on the way forward,” Diotte said.

Possible options for the approximately 60 houses and structures in the 100-year floodplain include elevation of houses, berms and flood walls. These and other alternatives will be explored, with decisions to be made this year on the way forward.

The funds are provided by the Federal Emergency Management Agency (FEMA) and the state Department of Homeland Security.

The city will not seize any property through a prominent domain and whatever solution the community chooses, it will not move anyone, city officials said. Participation in the project is optional.

Phase 1 is expected to be completed by June 2020. After that, FEMA could award Schenectady more than $ 7.5 million for the second phase, which would be construction work.

Some Louisville residents can now vote on neighborhood projects