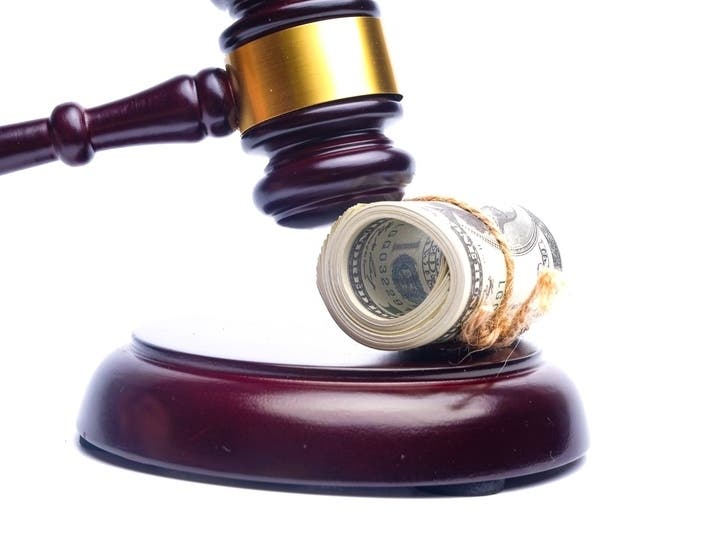 PORTER RANCH, CA – The Porter Ranch neighborhood council will vote Wednesday on whether to bring forward a resolution calling on Los Angeles council member John Lee to step down.

Lee has been a matter of suspicion in District 12 since replacing his former boss, disgraced former council member Mitchell Englander, in March. As Englander’s chief of staff, Lee accompanied him on a June 2017 trip to Las Vegas, where Englander admitted to taking $ 15,000 in cash from “Businessman A”.

â€œMr. Lee has lost the privilege of having the trust of the community to serve them on city council,â€ the council resolution said.

Lee has not confirmed whether or not he is the staff member. Instead, he issued the following statement: â€œIn my 20 years of service with the City of Los Angeles, I have never had a single ethics violation. My goal is to work with everyone in our community to resolve the most pressing issues facing the Twelfth District and all of Los Angeles. “

On June 5, the Granada Hills South neighborhood council voted in favor of a similar resolution 10 to 6, with one abstention. The resolution calls on the City’s Ethics Commission to “investigate Council Member Lee’s involvement in this incident, determine whether he violated the ethics rules promulgated by the City of Los Angeles, and produce an full public report â€.

During the public comment period, a number of citizens of Granada Hills called to express their support for the resolution.

â€œAs a community we should be completely outraged, deeply concerned, and I think we should hold City Councilor John Lee accountable in terms of the investigation,â€ said one resident. “We need a city councilor who we can trust, so please vote for it – I think the name of John Lee in the document is more than enough to pass this motion through.”

While the majority of callers expressed support for the resolution, some did not, pointing out that the matter is already under investigation. “The government is investigating and I don’t think this is your place,” said one resident. â€œHow can you just sit there and think he’s not working for you? He’s shown that for 30 years – please let him do what he does and let him work. investigation will only postpone this, and someone is already investigating. “

â€œIt’s a slap in the face for the lack of confidence in our newly elected board member. This is something that I am completely opposed to and I hope the board members will see this as a fair process, no guilt by association, and give it due process. “

The Chairman of the Board, David Beauvais, ended the discussion with strong support for the resolution.

â€œRun for office knowing you are potentially going to be charged, knowing your former boss will be charged, run for office and say nothing,â€ Beauvais said of Lee. “He may have been reprimanded for not saying anything, but he made the choice. He made the choice, no matter what the FBI does. So the least we can do is thankfully ask our city ethics commission a full and thorough investigation of this sordid matter, and I mean sordid in every way. If I look angry tonight, damn I’m angry, I’m angry that [Englander and Lee] betrayed our trust as elected officials. “

No similar resolution appears on the posted agendas of the Northridge East, Northridge West or Chatsworth ward councils.

$22,000 in grants awarded to neighborhood projects