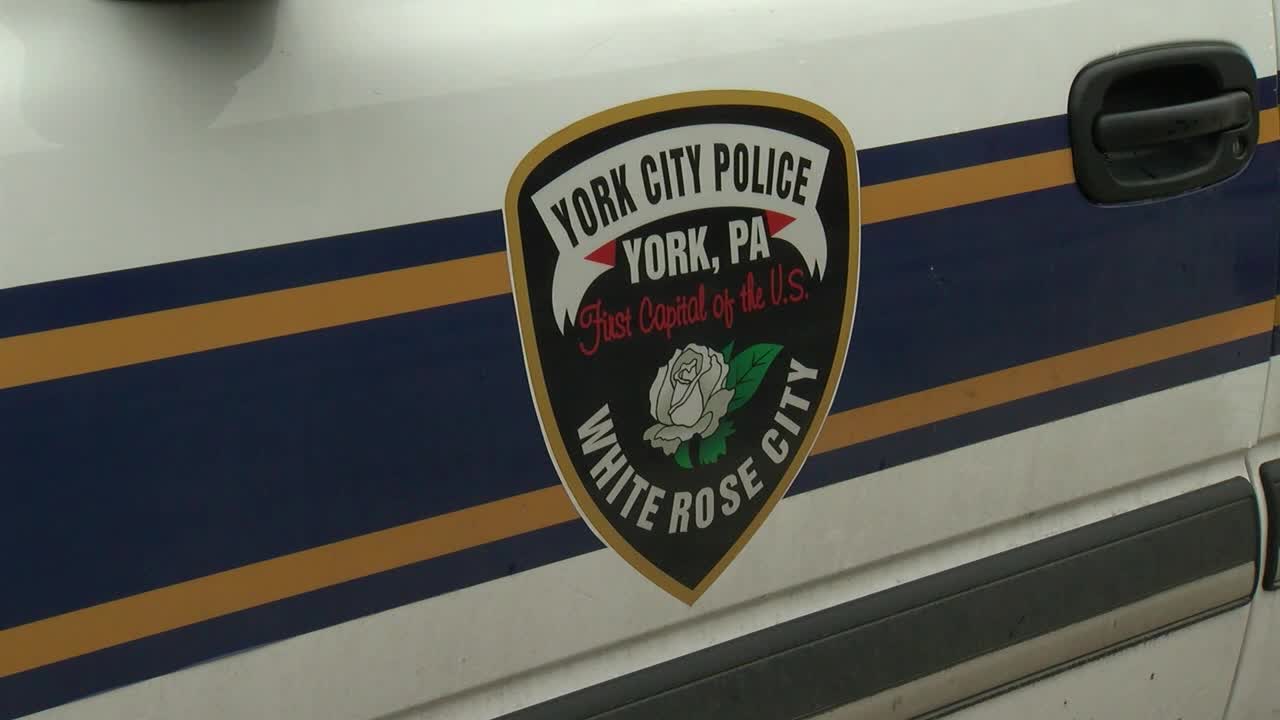 YORK, Pa. (WHTM) – York City Police Commissioner Michael Muldrow compiled a community report for the month of May, which details the patrol totals for the month, some community events to look forward to and what the police do to make the city safer.

The city received 3,452 emergency calls between 911 and calls made by agents. Only three of these calls required the use of force, or 0.09%. The West District recorded the most calls, with 1,352 in total.

The city has created a Group Violence Intervention Group (GVI), made up of four officers. The group is responsible for dealing with issues related to group violence. GVI totaled 11 felony arrests, 14 arrest warrants, 6 misdemeanor arrests and 9 non-traffic citations. The GVI Coordinator is working with WellSpan Health to develop a Hospital Violence Response Group to help address any violence that occurs in or around the hospital.

The model city of York PD for stopping shootings is close to us. VERY close to my home.

Heroin was the most seized drug by police this year, with officers seizing more than 9,000 grams of the drug. Almost $ 1 million in cash was seized, along with 79 firearms and 6 vehicles.

There are a number of community service initiatives in the city. A game trailer is being assembled that will provide community events with a mobile game trailer. The city is working on collecting game systems for the trailer. YCPD donates recovered and unclaimed bicycles to the non-profit Pedal4Peace located in the city, which allows the bicycles to be reused by the community instead of throwing them away. Police are also asking the community to sign up for CrimeWatch, where residents can view crime information and other news articles.

Continuing community service initiatives, YCPD is exploring a police cadet program, enabling young people to start a career in law enforcement. YCPD sends officers to crisis intervention training, which will help officers better manage mental health cases. The department is working to remove abandoned vehicles in the city and will soon begin to focus on off-road motorcycles and clean sweeps. The department is also working with local services to help the homeless population around the city.

Commissioner Muldrow has set up â€œWalk & Talksâ€ every Tuesday and Thursday, allowing community members to interact with and get to know the officers. Muldrow believes this will help the violence around town and make the community safer.

YCPD is developing an assistance program for citizens, allowing them to opt for community service instead of a fine for certain minor offenses. They also provide gun locks for free to help with gun safety.

There are several things to look forward to with YCPD. The National Night will take place on August 3, allowing the community to interact with agents during fun events. Coffee With a Cop is a new program that started this month, and the next event will be on June 12 from the 10
AM at 12 noon in the Devers district. Anyone in town who would like to host a Coffee With a Cop event can email Joan Henney at [email protected]

In April, YCPD formed a â€œGun Squadâ€, a team of officers who work to remove illegal firearms from the streets. In total, nearly four firearms are removed each week.

YCPD also reminds residents of pedestrian safety. Pedestrians are advised to cross streets and crosswalks, not to walk distracted, and to yield to vehicles when not in crosswalks.

Artists and community volunteers transform a prison cell into a garden at the Flo Gris museum; A lonely garden artist will speak on Sunday