Of all the wonderful events and events that take place all year round in Colombia, the fall season is by far my favorite.

And it’s not just because I’ve always been a fan of Halloween and the marathon monster movies (okay, maybe a little).

Whether it’s stepping out in your winter coats, watching the leaves fall in the breeze, or visiting our local haunted attractions, this is the time of year when things seem to be speeding up in the city, and this year will include a welcome return from so many events and public gatherings that we may have missed last year.

Columbia might be known for events like Mule Day, but for me the fall and winter seasons are when the city really comes together and is at the peak of fun times.

Earlier this week, the Maury County Visitors Bureau confirmed it will once again bring the popular Haunting in the District back to downtown Columbia, which will take place from 5:30 p.m. to 7:30 p.m. on Halloween, which this year falls on a Sunday. .

Haunting in the District is always a fun time, and something I wish I had growing up in Franklin. Although in the 90s trick-or-treat was more or less free for all the frolics in the neighborhood, which presented its own kind of fun and mischief, I’m sure a lot of kids can’t. experience it these days.

It’s just really cool when you have a place like the downtown square where, for a few hours, the traffic stops and people can roam free, all in costume of course. It’s one of those downtown gatherings that has a real sense of “community”. It’s also great to see what the popular costumes were this year.

One of my favorites over the years was seeing a kid, maybe not much older than 5, walking around the plaza dressed like a mini Michael Myers. Not only was it quite hilarious, but it gave me hope that the younger generation will keep the love of classic horror movies alive.

Haunting the District is just one of the many fun activities to expect this year.

The James K. Polk Home & Museum, for its part, is organizing a special ghost tour of Greenwood Cemetery, the city’s oldest cemetery founded over 200 years ago in 1809, which will take place from 7 p.m. to 9 p.m. on Saturday 23 October.

Last week I wrote about our local haunted attractions including Miller’s Thrillers, Creepy Hollow Haunted Woods, and Cryptid Trails, which are all open again starting this week and will run every weekend in October.

Other highlights this fall season include Murder Mystery Dinners at Mockingbird Cafe in Spring Hill, a Main Street Jazz Festival hosted by Vintage Winery, Pumpkins and the ever popular First Fridays, which coincided with Columbia’s second annual Oktoberfest this weekend.

With the sacred festivities over at the end of the month, it’s time for Thanksgiving, Christmas, and other holiday celebrations. This includes the annual A Very Maury Christmas Market, which will be held at the Memorial Building on November 19 and 20, the proceeds of which will be donated to a children’s museum.

Then there’s also the Night of Light Christmas tree lighting, the Main Street Christmas Parade, and Fa La La Fridays, which pretty much resemble the first Fridays every week in December.

Not to mention, downtown Columbia stores are always great places to find unique gift ideas from local vendors, much better than your typical big box stores or browsing wish lists on Amazon. It’s also great to know that you are supporting a small business and / or a local artist.

Things will then end at the end of the year with the Center of Hope’s annual New Year’s Eve ceremony, which this year plans to return to the downtown plaza, and will feature all the lights of the day. artifice and the festivities we expect.

The event will also be more kid-friendly this year, with ‘mini countdowns’ running through the night for those who go to bed early, as well as a kids’ area for activities and more.

Above all, it’ll just be nice to see people come together after last year, which I think dates back (no pun intended) to when MuleFest performed in May with Trace Adkins. It was the first time we really had a major rally event after COVID. Even though it was a few days of music, a parade and local vendors, the big takeaway was seeing the smiles on people’s faces, laughing and spending time together like we did. previously.

Mulefest has set a precedent that will hopefully continue for the rest of the year and beyond. It’s a shame that the planned IndieFest starring Cassandra Coleman, “American Idol” top 10 finalist, had to be canceled, but there is still much to be hoped for in the coming months, and likely more to be announced.

Just make sure you keep track of it all, because it’s a lot. It makes the fall and winter seasons all the more exciting to be a part of Columbia and the rest of Maury County.

I just hope the hard part is choosing the right costume to wear. 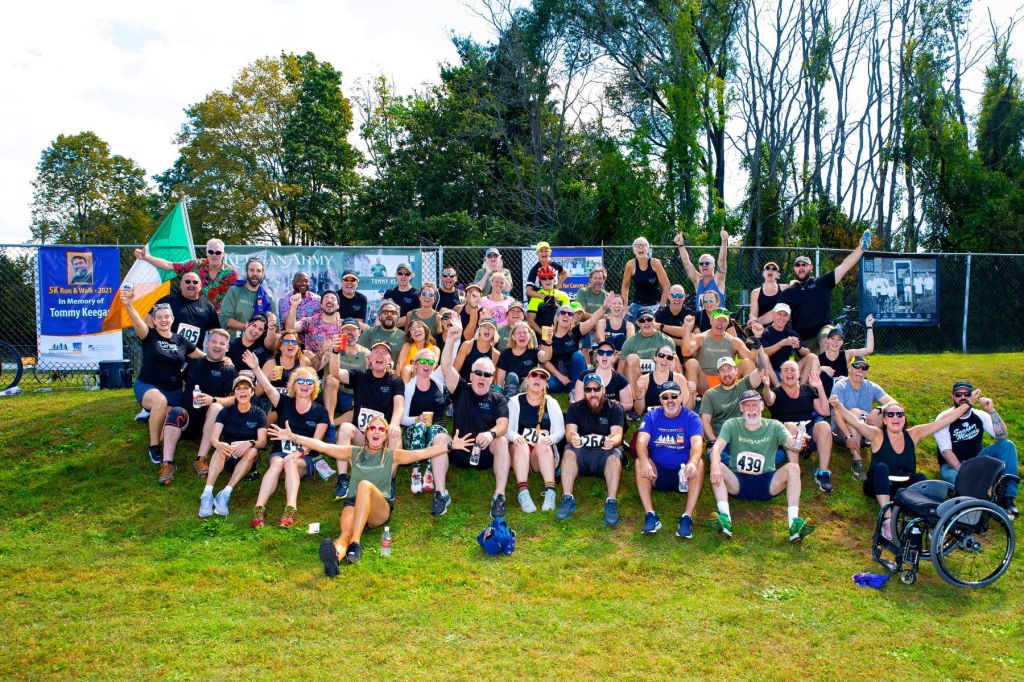 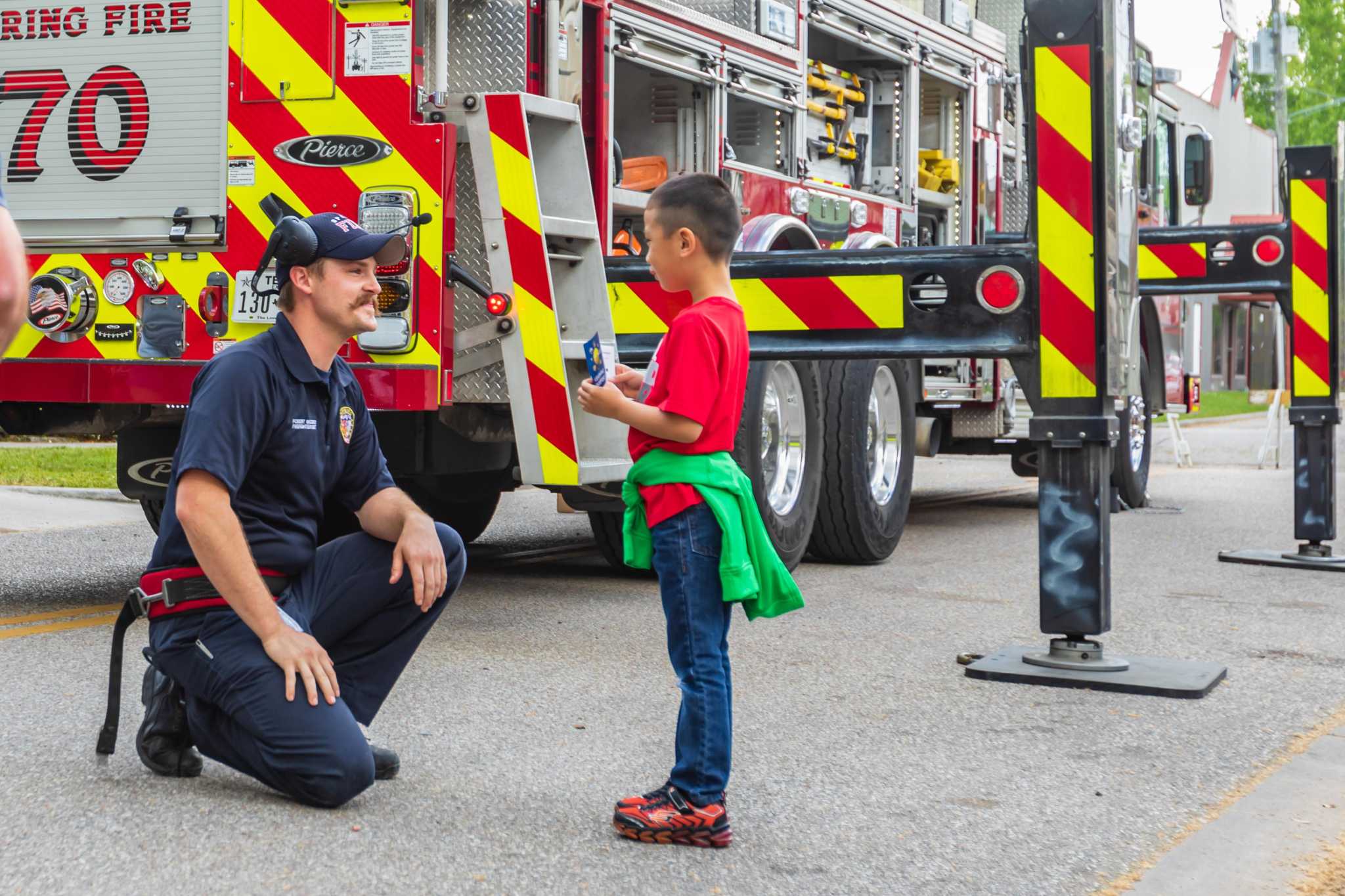 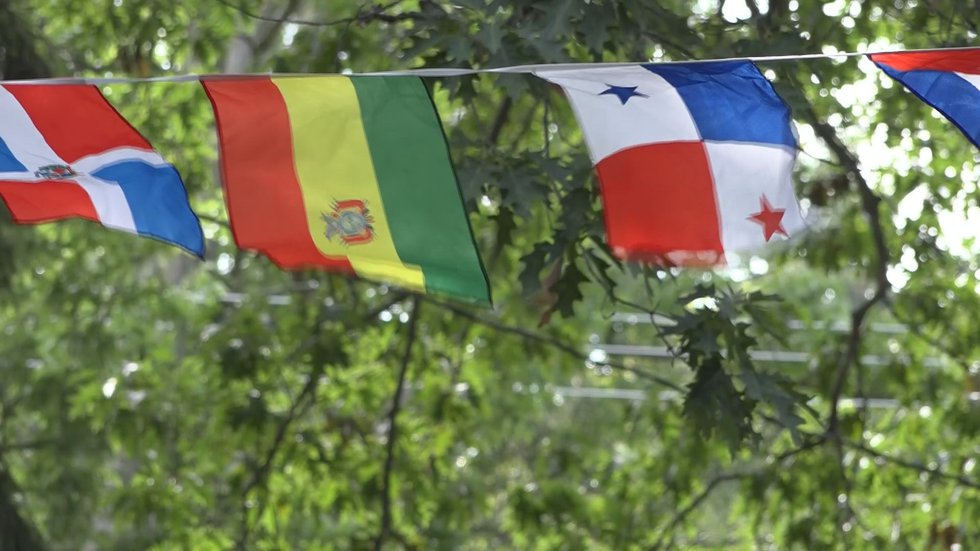