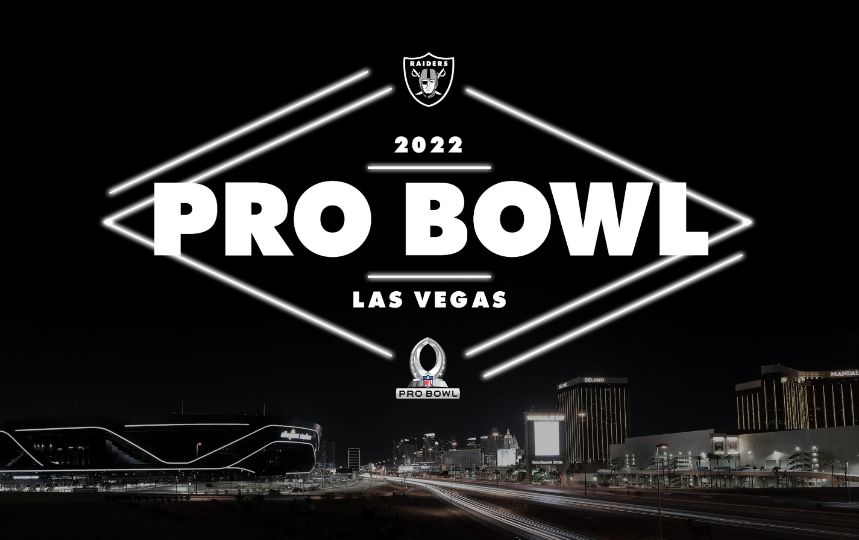 LAS VEGAS (KLAS) – The NFL Pro Bowl in Las Vegas is fast approaching and the community is already preparing with activities for the public to participate in. The NFL is hosting several community events in the week leading up to game day on Feb. 6.

Also on February 2 is the Inspire Change Huddle Legacy event where the non-profit organization Comp-U-Doptas well as the NFL and the Latin Chamber of Commerce will provide laptops and technical support to 200 local families in need.

On Thursday, Feb. 3, the NFL is teaming up with the City of Henderson and the Boys and Girls Club of Southern Nevada for a Community Pro Bowl Day at Wells Park in Henderson. The event will focus on the renovation and beautification of Wells Park as well as other activities such as bag wrapping for those in need.