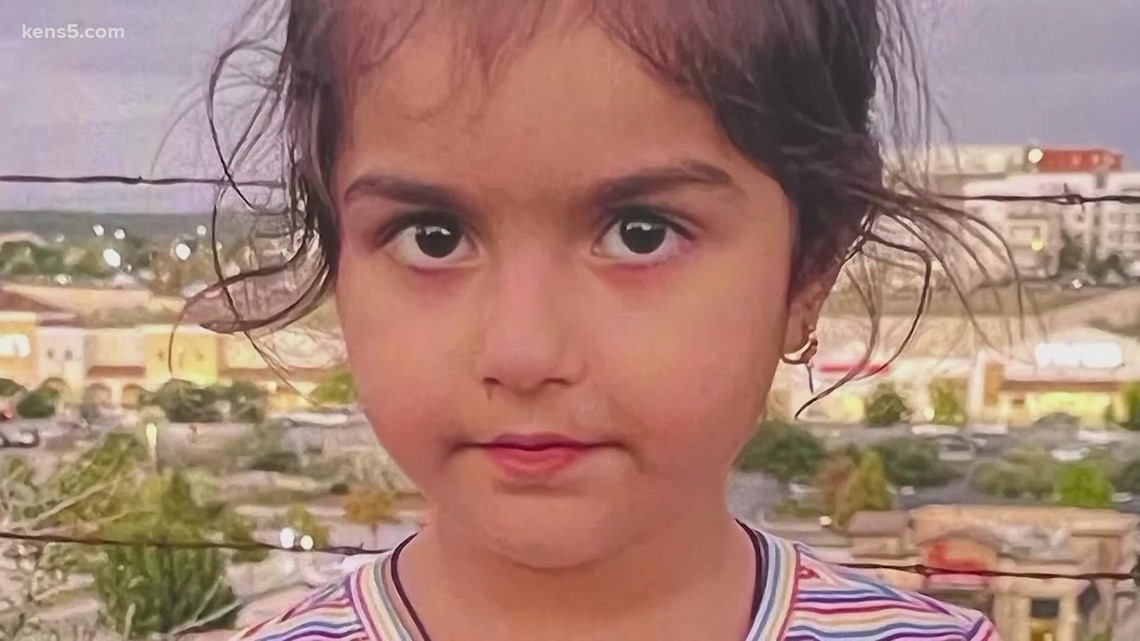 ‘We hope we can find something, somewhere’: Community volunteers unite to search for Lina Khil

Lina Khil was last seen playing outside at the Villas del Cabo apartments near Fredericksburg Road between 4 and 5 p.m. on December 20.

SAN ANTONIO — A group of community volunteers gathered Sunday morning to search for signs of hope as it has been a few weeks since Lina Khil, 3, went missing from her apartment complex on the northwest side.

“We are looking for any signs, any clues, any clothing, anything that brings us closer to Lina,” said Pam Allen, president and founder of Eagles Flight Advocacy and Outreach.

Tips led San Antonio police and the FBI to search a nearby creek. An FBI dive team came from Washington DC to help.

Authorities suspended the AMBER alert for Lina on Friday. But the police and the community are not slowing down their search efforts.

Lina’s father dug through thick brush, eager to uncover any suspicion of his daughter’s whereabouts.

“Yes, he quit his job to find his daughter. The fact that it’s been going on for so long is just very surprising to all of us,” Allen said.

Eagles Flight and other organizations are coordinating with law enforcement to scout areas where Khil might be.

Linda Grosse helped search for Lina last Sunday. Back this weekend, Grosse’s optimism prompts her to keep looking for Lina.

“We’re hoping we can find something, somewhere,” Grosse said. “I have a 10-year-old granddaughter – my daughter – that’s part of what made me look, was the fact that I said if someone in my family goes missing, I hoped there would be a lot of people looking.”

Lina Khil’s disappearance prompted San Antonio Crime Stoppers to offer a $50,000 reward and the Islamic Center of San Antonio to offer $150,000 for any information leading to her whereabouts.

“It’s just been an amazing joint effort of Americans, the Afghan community coming together and just praying for the best outcome,” Allen said.